Designed with sustainability in mind

Finding a home that would be energy efficient, and spacious enough for a family with three children was easy once this homeowner chose to build with Gallery Living. 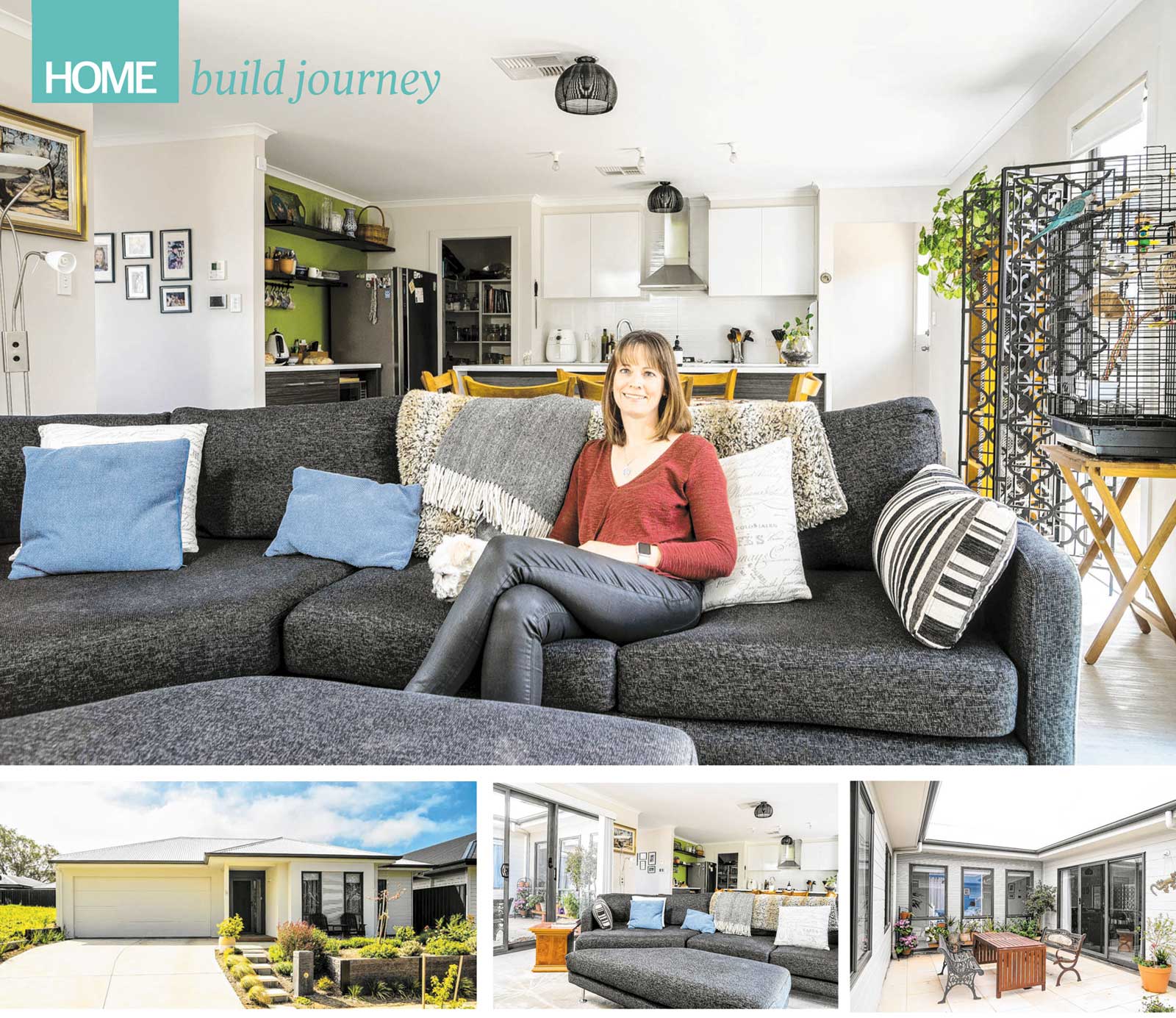 Rising living costs are encouraging many of us to investigate energy efficient measures to save on household bills. While simple things, such as swapping light globes, are a good start, Johanna Milbank wanted to achieve much bigger savings when she built a home for the first time.

"I wanted to build a home that was energy efficient - one that maximised the amount of sun in the living areas to reduce heating costs but still have the house stay cool in summer to reduce cooling costs," she says. "That was my main driver (when choosing a home design). And it's also why I went with (builder) Gallery Living - they were pretty much the only bulk builder around that designs energy efficient homes."

"The main thing I liked about the Monet was the courtyard and how the rest (of the home) was designed around that courtyard aspect," says Johanna. "But I also wanted to make sure we put the office up near the front door, so if I had clients coming they didn't have to come through the rest of the home."

Johanna says it took about eight months to build the home with only a few minor glitches along the way, including the wrong laminate being installed on the kitchen counters. But any problems were quickly remedied and Johanna describes the build process as "pretty smooth".

The mother-of-three, who has two adult children as well as a 12-year -old daughter, moved into their new home almost two years ago. While the home initially had a fairly neutral colour scheme, Johanna has recently introduced a brighter colour palette, including an apple green feature wall in the kitchen.

"I've also used red on a feature wall in my daughter's room, which looks really good," she says. "I've never done strong colours before. It used to be all white because I like that light, airy, bright feeling. Now I'm introducing a bit of colour - but not too much. I still want to keep that nice, white, bright look but this just brings a touch of interest to it."

While mother and daughter are thrilled with the home as it is, Johanna hopes to do more work to her garden, which includes an area for roses and wicking beds for vegetables. She also hopes to install solar panels to further improve the energy efficiency of the home.

The design has already reduced her heating and cooling costs and has also had other unexpected benefits. "The window placement and the (natural) light coming in give a really lovely feel," Johanna says. "I've even noticed the plants in the house grow really well - they love it too." 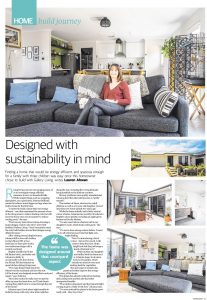