A stand out on the street 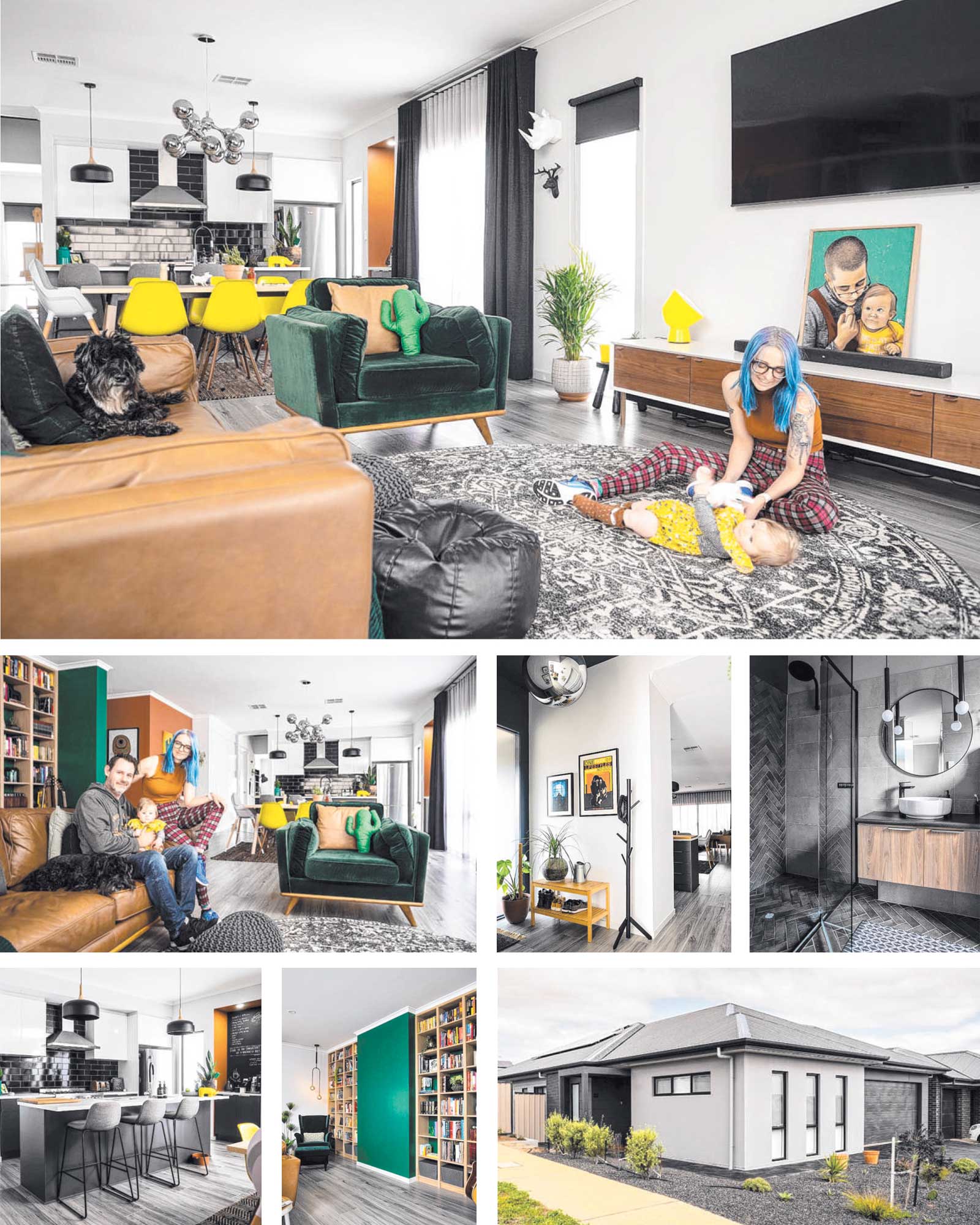 With plenty of experience on new house builds, plumber Sean King was determined -yet not overly confident -that his own home build should go. exactly to plan. "I actually met the work supervisor on site, which is a pretty unusual thing to do (for home builders), to tell him, face-to-face, how much of a pain in the butt I might be -I wanted to pre warn him," Sean says. "I've been on millions of build sites and I was pretty pessimistic going into (this build). "I know how many issues people have with a lot of the builders out there."

To Sean's surprise, his own experience was virtually problem-free, which he attributes to the professionalism of his builder, Gallery Living. Sean and his painter-decorator wife Kelly wanted to build a unique home for their Mt Barker corner block, that resembled nothing else on their street, and chose Gallery Living for the array of building materials they use, including heel. After selecting Gallery Living's Picasso 200 four-bedroom, two-bathroom design as the base, the couple set about modifying it to make it one of a kind.

They started by removing the fourth bedroom and the laundry, then slightly increased the double garage to install a European-style laundry there. The extra floor space created by eliminating
two rooms allowed the kitchen to be relocated and its orientation rotated 90 degrees so that the breakfast bar faced into the dining and living areas. A walk-through wardrobe, connecting the master bedroom and ensuite, was included in the modified plans, as well as a dedicated library space with nooks for book shelves in the living zone.

Sean says Gallery Living accommodated all their changes, enabling the couple to build a bigger home than originally anticipated and one that they will likely remain in long-term. "Our original plan was to build a small home and then step up (and build a family home later)," Sean says. "But the process ( of modifying the plans) was absolutely awesome. Everything we wanted to do, (the sales consultant) said yes, we could do that. '"If we'd had a salesperson that wasn't interested, and was annoyed with making changes, and wasn't willing to get us through all that, it wouldn't have worked (as successfully).

'With the work (to modify the plans), and the build, we're now of the opinion that we've built our forever home." Sean and Kelly, who welcomed daughter Saga shortly after moving in, now have a beautiful home, with a bold colour scheme that includes feature walls in terracotta, emerald green and navy. "(The decorating style) was all Kelly," says Sean, who saved considerable expenses by undertaking work on the retaining walls and other tasks, like installing the skirting boards, himself. "It looks really, really great. I'm proud of what Kelly has done -she did an incredible job with it."

The couple say they achieved their one-of-a­kind dream home and, given the chance to do it again, would only change the concreting outside from black to a more eye-catching aggregate. "If you drive down our street, our house stands out from everyone else in the entire street," Sean says. "It's the perfect place for us."

European laundry: These homeowners didn't want to waste precious space on a separate laundry room so opted for a European-style laundry in the garage.

High-performance hebel: Building with hebel provides a greater choice of textures, finishes and colours for your home. It also has excellent insulation qualities, which mean lower home heating and cooling costs. and is a good option for bushfire-prone areas.

One of a kind: Ready-to-build plans are a great start but. if you want a home that perfectly matches your needs, make sure you find a builder who is happy to accommodate any changes.

This exact house model is no longer available, to see a similar house please view the  Picasso 195. 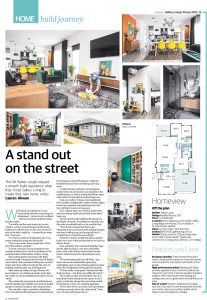